Cre.ker Entertainment in partnership with Three Angles Production announced in early February that popular rookie group The Boyz will be holding their first asia tour.

The Boyz officially debuted with the release of their first extended play The First and its lead single “Boy”. They were invited to perform overseas for the first time at the 12th Asian Film Awards in Macau. 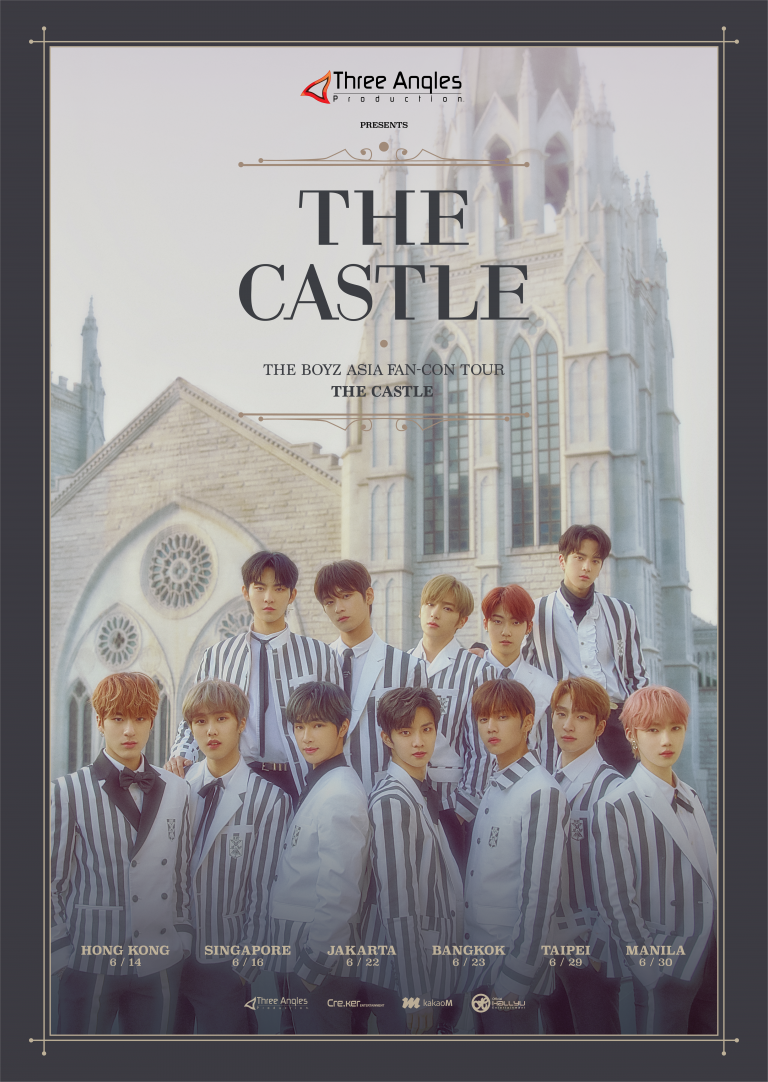